Safety in Moscow: how to avoid unpleasant situations 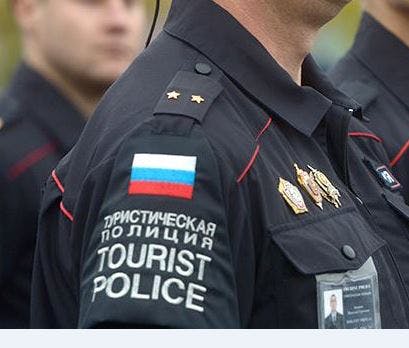 Safety is one of the biggest concerns for every traveler, especially when it comes to visiting a country as enigmatic, as Russia. Russia might not have a reputation of a safe country, but honestly, you don’t have to worry about crime and violence, especially in central areas, and Moscow is a very safe city and great for traveling.  Moscow and St Petersburg both have crime index lower than in Paris and London according to the mid-year 2019 Crime Index Rate.

But still, our aim is to prepare you for some issues that could happen while traveling in Moscow for you to avoid any unpleasant situation. 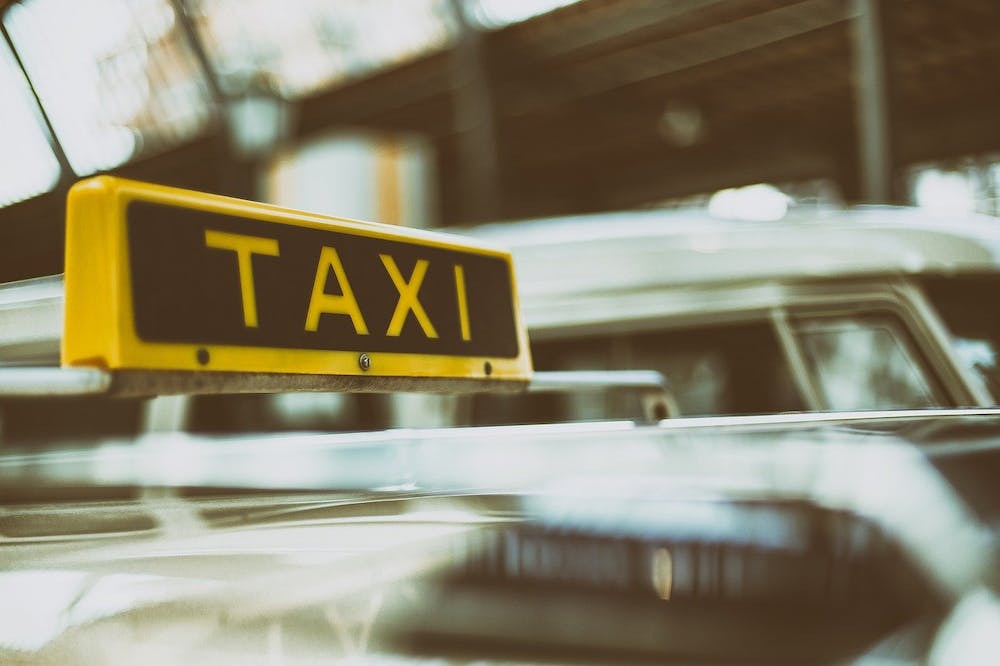 Taxi in Russia is one of the cheapest in the world. Normally, we pay no more than 10-15 $ for a ride and it became super easy with the rise of mobile apps.  Catching a taxi on a street is not common, and all the locals know, that it is better not to take a taxi at the airport from a random driver that tries to approach you. Unfortunately, these basic rules are not familiar to the foreigners and they can become easy targets for such foul drivers. During the World Cup 2018, there were several cases when the tourists paid 15 000 RUB (that is around 200 EUR!) for a drive from the airport to the city, which should cost no more than 2000 RUB. So in this respect, we advise you to check the exchange rate before arrival and remember, that one drive can’t cost more than 2000 Rub. Avoid catching a taxi in the street or at the airport upon arrival due to a probability of scams and use taxi apps instead – like Uber, Gett!, or local alternative Yandex. It’s easy to make all your payments via the app, no need to have cash.  Or better just use public transport such as Aeroexpress and the metro – it is much cheaper, very reliable and might save you time, too, since the traffic in Moscow can be tough. Don’t be afraid of using Moscow Underground, it’s super-efficient, clean and beautiful!

Another class of “cheaters” might catch you next to the main city attractions. These are animators in historical costumes, look-alikes (yes, you may meet Lenin or Catherine the Great near the Red Square) and people who offer photos with different animals. They gather in the central tourist areas and offer photos for money. They can be very insisting and annoying offering to take a photo with them. Just bear in mind that such photos are for money, even though it doesn’t seem so at the beginning.

3. Exchange USD or EUR for rubles in local banks, or just pay with a card

It can be difficult to exchange any currency other than USD, EUR (and in some instances, GBP) in Russia, so bring dollars/euros with you. Exchange rates in banks are decent, so do not rush to exchange the money at the airport and wait till you get to the city (everybody knows, airport exchange is a rip off). Exchange points in the streets, in general, are safe, but with worse rates, and they rarely give any slips. 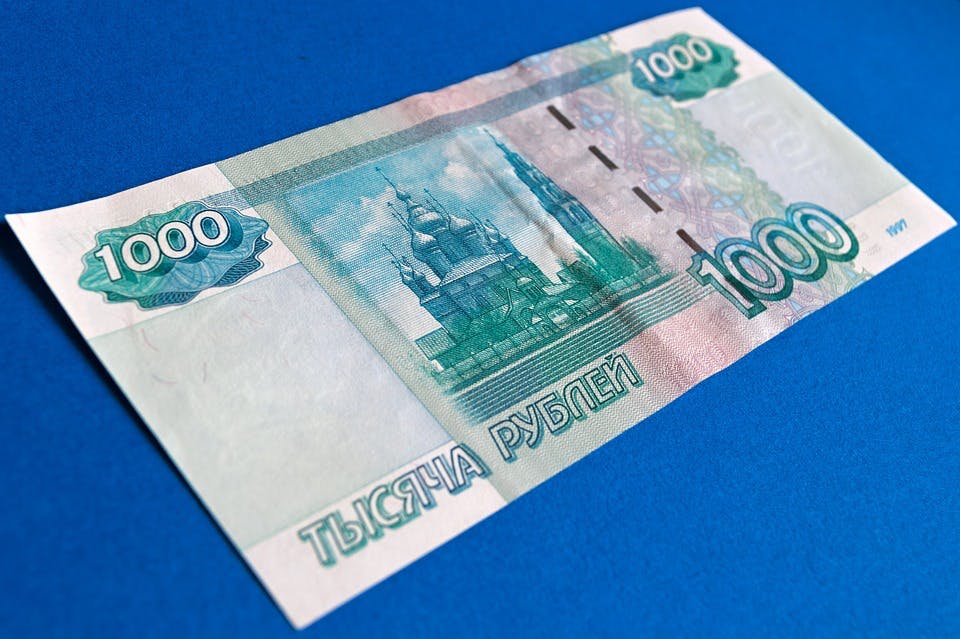 Most importantly: you can pay with a credit/debit card almost everywhere, so do not carry a lot of cash (save it for things like tips and small street kiosks). Keep an eye on your belongings in the metro and other crowded locations – even though pickpockets are not a big problem in Moscow, they do exist.

4. Get a local sim with data and stay connected

In today’s life, the internet connection is key. You don’t want to find yourself in a difficult or stressful situation when you don’t have an ability to call your family, hotel or travel agent. Moscow has a lot of wifi hotspots, but often to log in you need to use a Russian phone number (for example, in Moscow metro). Get a Russian sim (Megafon, Beeline, MTS, TELE2) – and you will always have internet – wifi or data – and for a fairly cheap price (about 7-10$ for a month). 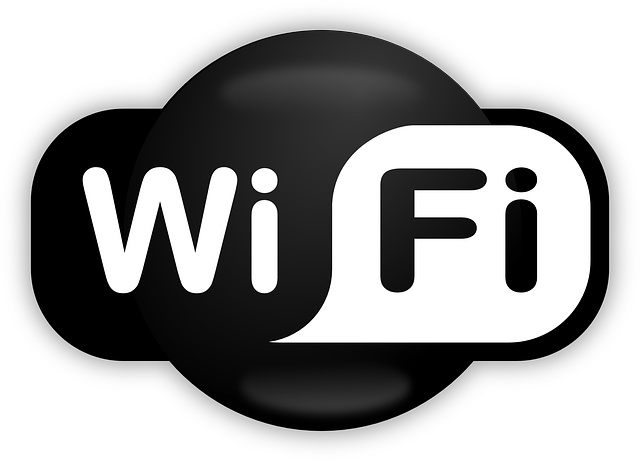 Get emergency contacts in Moscow for ambulance and police, and if you have a trusted friend in the city – get their number, too, and always have the number and address of your hotel on your phone. This way, if something unexpected happens, you can get the help you need.

5. Safety for people of color, solo female and LGBTQ+ travelers

There are not so many people of color in Russia, therefore they look exotic and might get a little bit more attention from the locals. But don’t worry, unless it is a drunk guy, this attention is just due to curiosity, especially if you travel outside Moscow. Solo-Female travelers also can feel safe in big cities and be on the look-out in the regions when it gets dark. 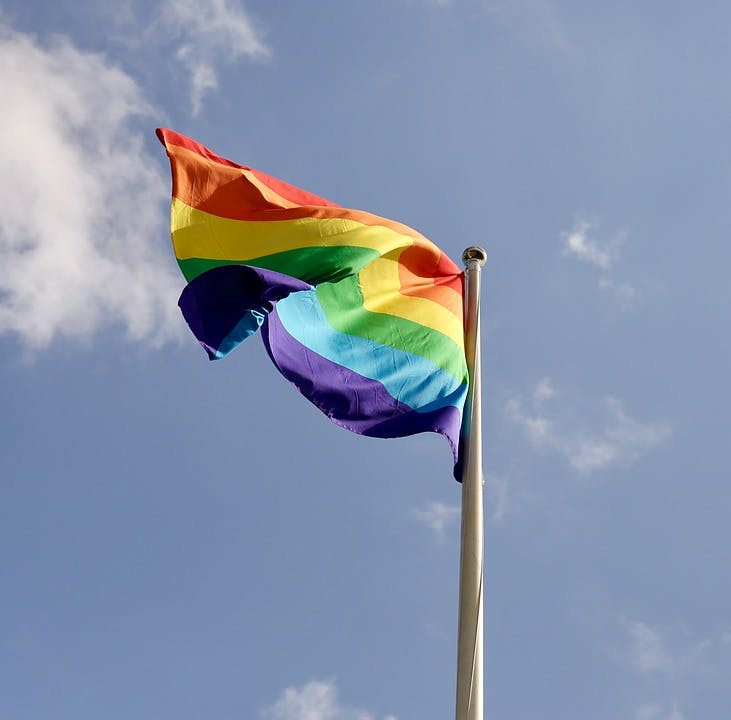 Unfortunately, Russia is a rather conservative country if talking about LGBTQ+ rights, and if you are traveling to Russia as LGBTQ+, we advise you to be very discreet and try not to show off your sexual orientation in crowded places. There are a lot of radically-thinking people who can’t accept that we all are different (mostly due to religious aspects). As the capital, Moscow might be the most tolerant city in Russia, and it is unlikely that you will get in trouble here. There are places and events that are LGBTQ+ friendly, and our tours are definitely among them, but please be very careful, especially since you can’t rely on police in those matters.

6. Be aware of political protests 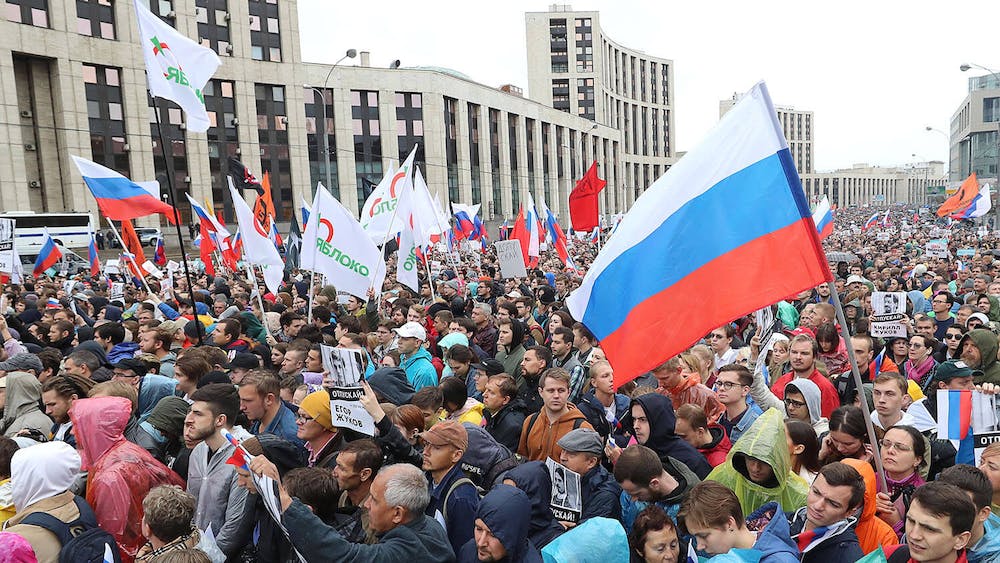 Protests in Moscow are seldom events though they sometimes happen to be as it was in summer 2019. There were weekly protests against corruption and rigged elections over summer, and most of them ended in police brutality and mass arrests of the protestants.

Protests in Moscow, in general, are peaceful and very localized, but always with heavy police presence and potentially dangerous for protesters. Make sure that you do not walk in the areas where the protests are happening, and if you decide to take that risk, be aware that if things escalated, there is nothing that protects you from being taken to a police station. You might be released straight after that, but this is still not an experience you want to have on a vacation.

However, the described is a rather extreme situation, and you shouldn’t be too worried about it on a daily basis.

Since 2014, there is special tourist police in Moscow, which was created prior to the Winter Olympic Games. Tourist Police is a special unit whose duty is to help foreign tourists and ensure their security. The policemen patrol the central streets of Moscow and you can approach them and ask for help if you have been pickpocketed or if you got lost. All members of the tourist police can speak basic English.

In many ways, our experiences depend on what we expect in the first place, and what you should expect is that Moscow is a very safe city with helpful and friendly people (despite the reputation). We wish you a safe and unforgettable stay in Russia, just do not forget about a positive attitude, common sense and hold your passport with you. Enjoy your stay in Moscow!

This tour is your ticket to discovering the delights of Moscow in one day, without the stress and hassle of doing it by yourself!

Go beneath the streets on this tour of the spectacular and mind-bending Moscow Metro!