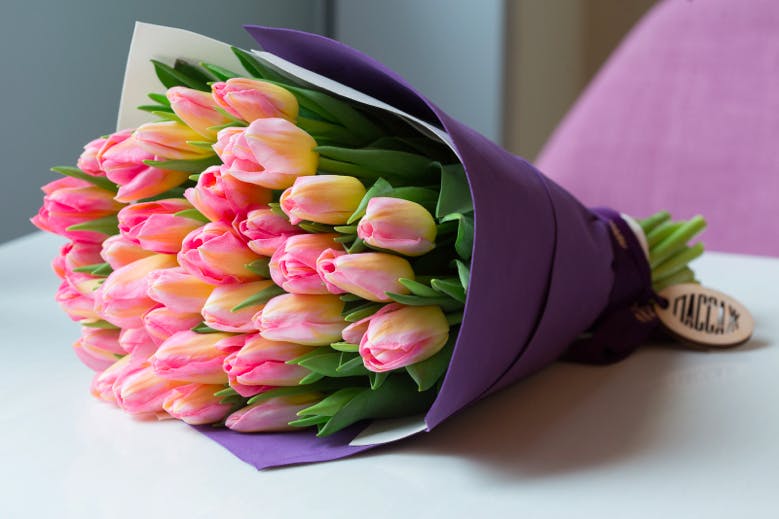 On this day there were mass demonstrations of women in Petrograd, who demanded the right to vote (look at the banner in the picture) and protested against famine and World War I. Four days later Tsar Nicholas II signed an order that allowed women to vote but it didn’t help to stop revolutionary movement in Russia. On 27 February O.S. (12 March N.S.) abdicated the throne. Since 1918 March 8 is a public holiday in our country. 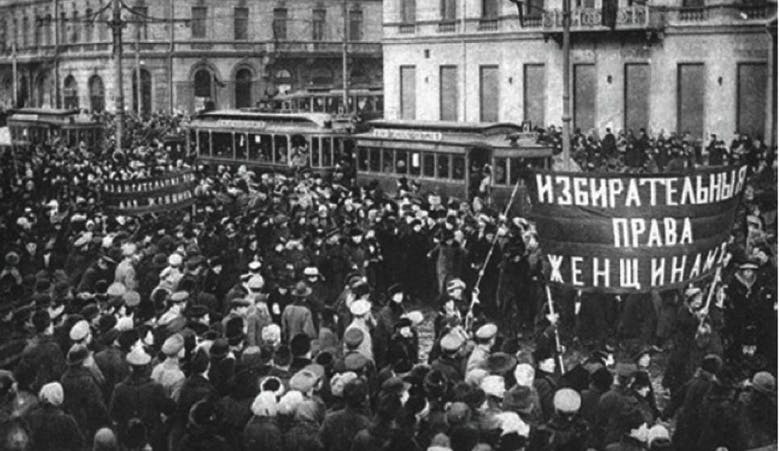 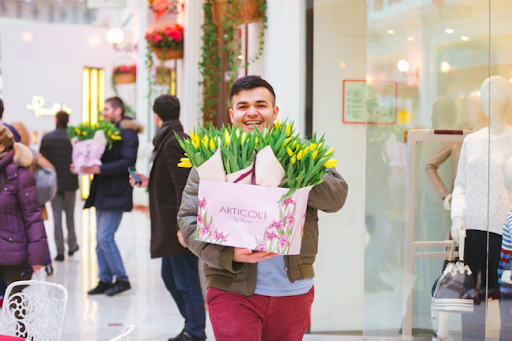 Today this holiday lost its initial purpose, namely to defend women’s rights, because in modern Russia women generally have the same opportunities as men do. This day has some similar features with Mother’s Day but not only mothers accept greetings, so do women of different ages and occupations: sisters, grannies, cousins, aunts, doctors, teachers, etc.

Imagine how important this holiday is in Russia that it’s an official one (people have a day off). So, dear men, be ahead of the game and make a wise choice while preparing a gift to your beloved ones. Forget to scrimp on presents and choose some trash, you’ll be disgraced or cursed (Am I joking? No, I’m not!). Almost every girl is dreaming at least about a bunch of flowers (if she’s a tree hugger, bring her a flower in a pot, or if she is a feminist, just switch your imagination on). The most popular ones are tulips, mimosas, irises, or there is always a classic version, roses. Make breakfast for her or invite her to a romantic dinner, go to the cinema, theatre or concert, so, in other words, make this day special for her. We believe that emotional experiences are the best present, if you’re in search of something outstanding invite her to one of our tours, it’ll be a memorable, beautiful and elegant gesture.

Most Talented Russian Women Of All Times

Let’s Pay Respect To Some Of Them. 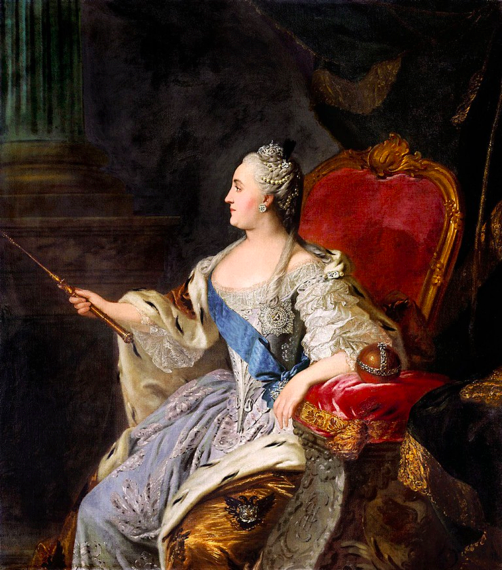 Portrait of Catherine the Great by Fedor Rokotov

She gave to each Russian province a particular emblem, twice defeated the Turks and annexed Crimea. In Europe, she was known as ‘Russian Messalina’ (during 34 years of reign she changed 21 lovers). She adored coffee, snuff, small dogs and held correspondence with Voltaire. 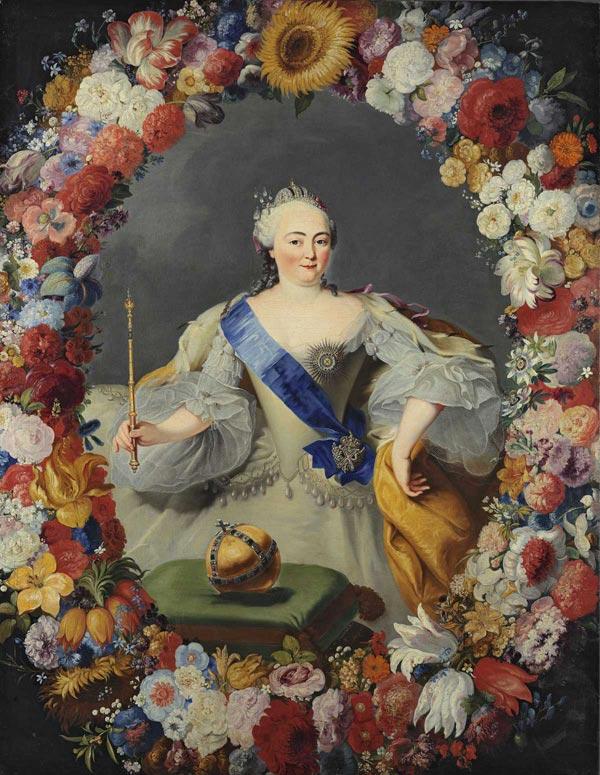 If there had been Instagram in the 18th century, Russian Empress would have had more followers than Kim Kardashian. She was a trendsetter and had 15000 dresses. She had 7 lovers but never married and left no heirs.

Was the first woman-regent of Kievan Rus’, reigned 17 years. She had revenge upon the tribe of Drevlians that killed her husband Igor of Kiev, the episode that would definitely fit into the ‘Game of Thrones’ series. She was the first to adopt Christianity in Rus’. Here you can read more about Russian Christianity. 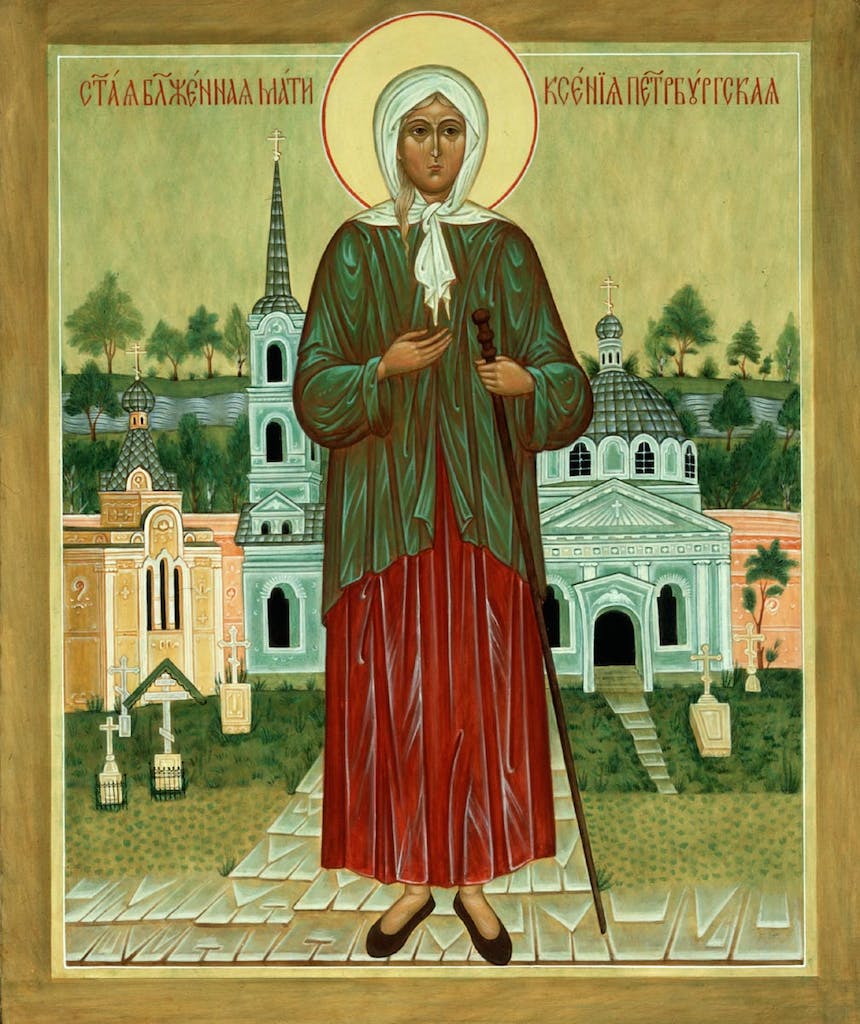 She is one of the most revered saints of the Russian Orthodox Church. She became a fool-for-Christ after her husband’s death when she was only 26 years old. She gave all her possessions to charity, wore her husband’s military clothes, wandered about 45 years praying all the time for the country and the people. 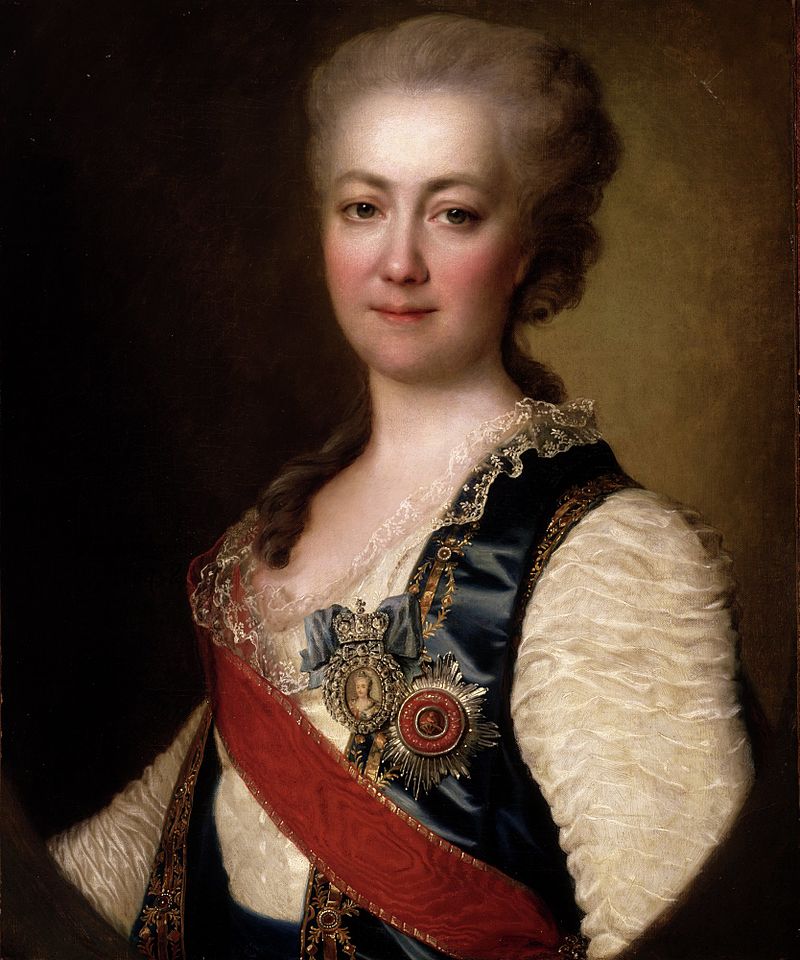 Due to her efforts, we have a very strange but useful letter in our alphabet (ё). Took part in conspiracy again Emperor Peter III, in spite of the fact that he was her godfather. She was acquainted with Voltaire, Diderot, Adam Smith and William Robertson, 7 years she was headmistress of Russian Academy of Sciences. 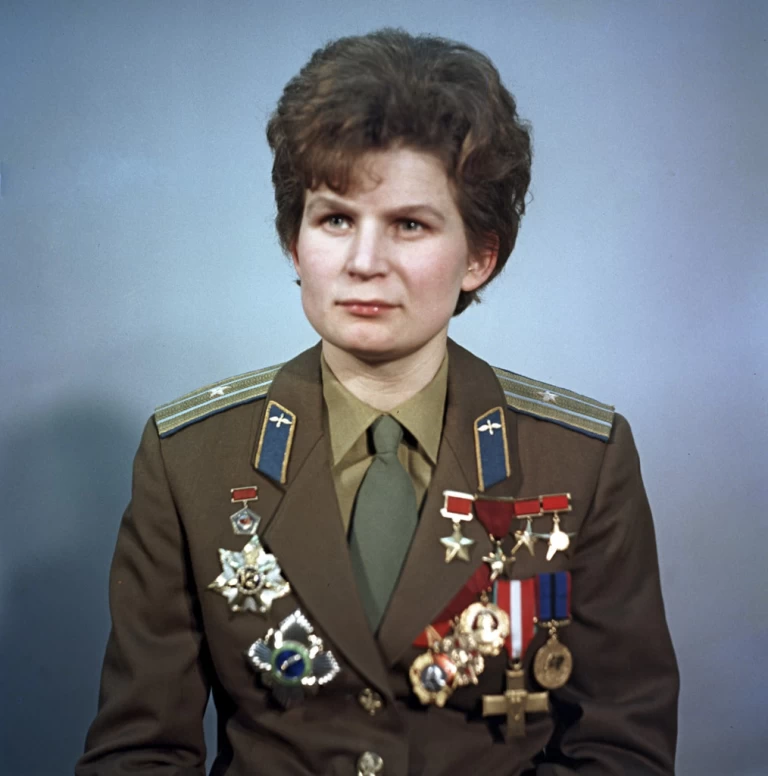 The first woman in space. Only two years after Gagarin’s flight. Next women will travel to space 17 years later. Promotes Russian science around the world. 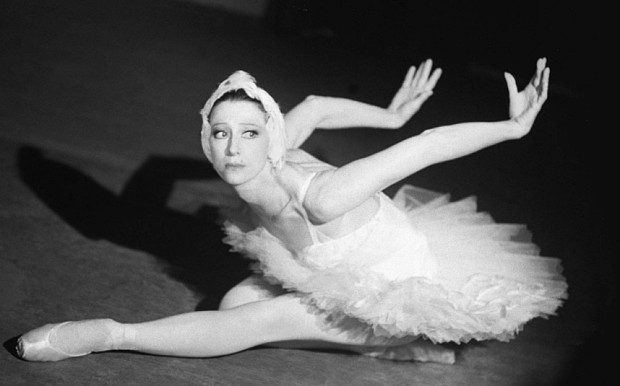 An outstanding Russian prima ballerina of the Bolshoi Theatre. Among her friends were John Steinbeck, John F.Kennedy, Marc Chagall, Ingrid Bergman, Natalie Wood, and others. 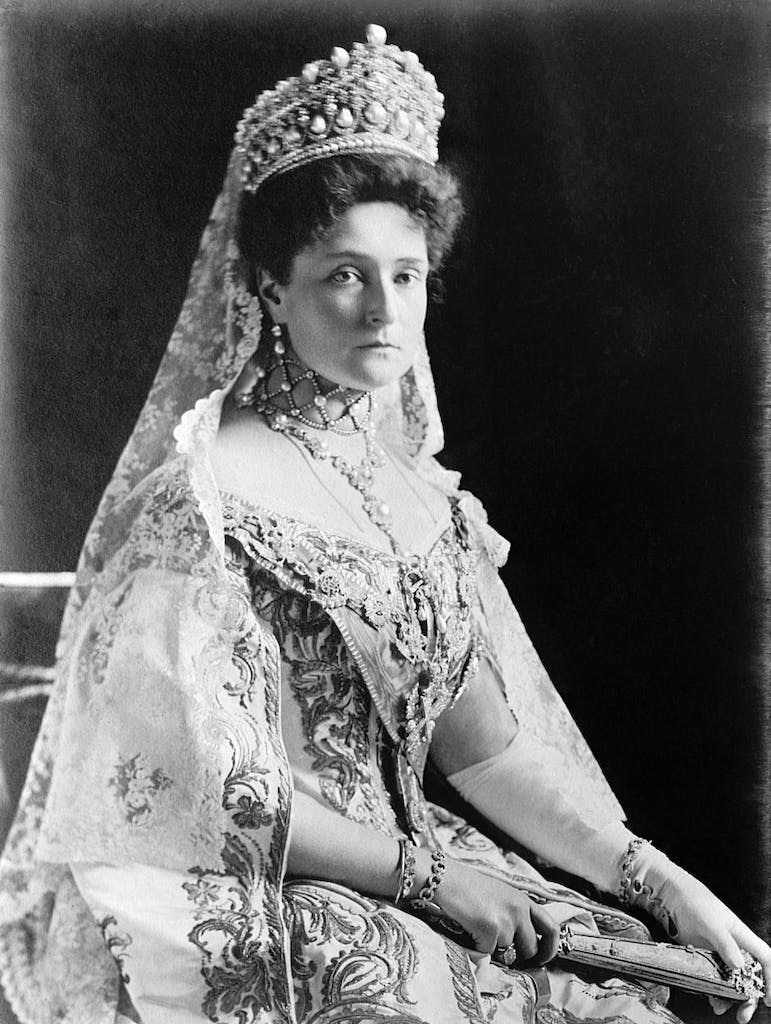 The Last Empress. Aristocracy hated her because she was indifferent to balls and parties. She managed hospitals, worked as a nurse herself during World War I, donated lots of money to charity. Was executed together with her husband, four daughters, and son. It was the end of the Russian monarchy.

Women play a significant role in our past, present and undoubtedly in our future.

Congratulations on International Women’s Day to all the women worldwide!