Meet the guide: 10 Things that I love about Russia 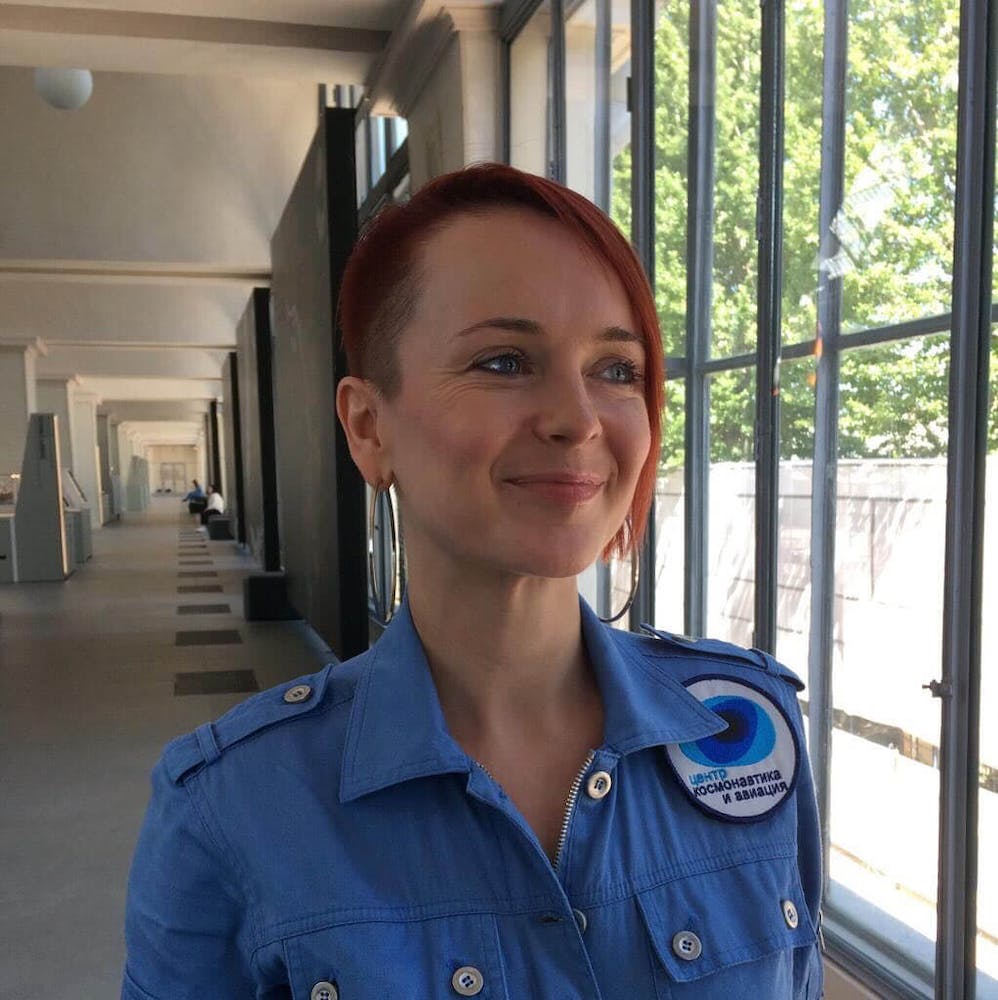 In my life, I’ve been lucky enough to live in several countries, cities & towns. I often get asked: “Which country do you like the most?”, and I always answer that I love them all and that each place has its advantages.

But today I would like to talk about Russia. Here are 10 things that I love about Moscow:

Russian people love going to the theatres. No matter how small your salary might be, you will still be able to get a ticket. The theatres vary in price and prestige, but it’s an entertainment that could be affordable for many. 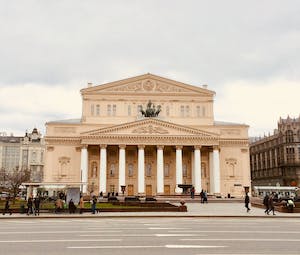 I love Moscow for the long summer evenings. Just imagine, you work in the office until 6 pm and by the time you come out, it’s still light out.  It starts getting darker only around 11 pm and until that time you still have your whole life ahead of you. You still have time to live and enjoy the outdoors. 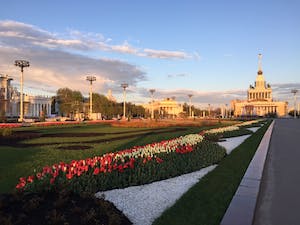 Every time I take a taxi in Moscow I feel happy, and I tell myself that I deserve it.  I rarely use a taxi, because the public transportation system here is very good, but when I do, I feel like it’s a treat for me. Compared to other countries, a taxi here could be considered inexpensive. However, you should keep in mind a few things when ordering a taxi in Moscow that was discussed in another post.

The least expensive phone plans I’ve ever seen, I found in Moscow. I don’t use my phone much these days for actual talking, but I’m addicted to the Internet and I use it a lot. In Moscow, there are phone plans which could be canceled at any time.  It’s actually a better deal to get a local SIM card when in Moscow opposed to using roaming with your own phone plan.

Moscow Metro is one of the most interesting places you’ll get to see and one of the least expensive functional museums you’ll get to go to. Some stations have a lot of history behind them and they’re also very beautiful. All you need to do is to slow down and look around, instead of running with the crowd, to notice how unusual & unique our Metro is. One of the best ways to explore it is to take an Underground tour, there is so much history behind each station! 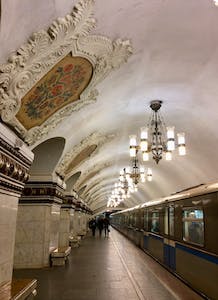 Russian people love the outdoors. We go to parks a lot, especially in the summer. My favorite one is VDNKh. There is a separate article about VDNKh park. In the summertime, you could find entertainment here for all tastes. You could watch movies outdoors, participate in various sports activities, join various types of dancing, walk along the riverfront, take a boat ride & so much more. In the winter, you could come here for ice skating. 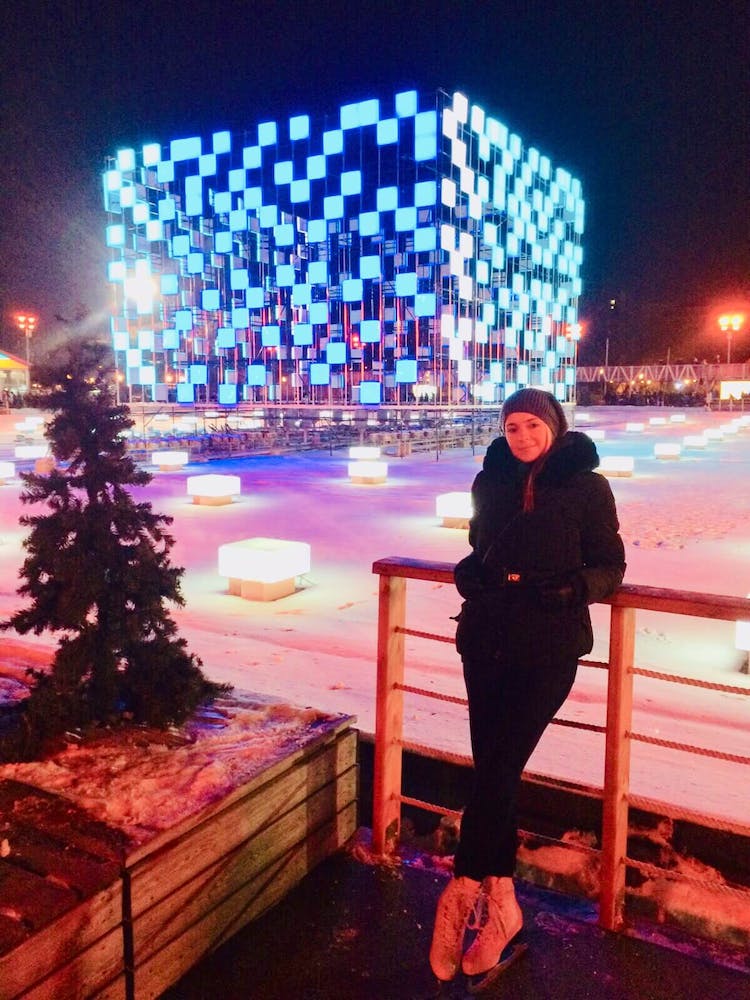 One of the largest outdoor ice skating rinks in Moscow is located in Gorky Park. (It will ruin all other round & squared ice skating rinks of the world.) It has several routes going along the park. Along the routes, it has restaurant stops where you could drop in for a meal or a drink, without taking your skates off. It simply the best winter activity in Moscow and you should definitely try it!

Russian people love guests and they love tourists. They’ll readily try to help you if you’re lost, even when they don’t know the language.

If you get lucky enough to get invited to a Russian’s house  (especially if they’re from a wiser generation) for any sort of celebration, you better arrive hungry. You’re in for a feast, and no one will take your no for an answer.  Russian food is very good and very fattening. But it’s worth it, so you should try it at least once.

A lot of times Russian people might give you an impression of being cold, but once you get to know them and you connect with them, you might realize that you found a loyal friend.  They’re like gems that are hard to find. You won’t become best friends with every person that you meet, but even one person in a crowd of sour faces will make your day with their smile. 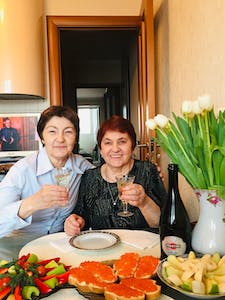 It’s a drink that I remember since childhood, it’s similar to a non-alcoholic beer, but much tastier and is the best drunk on hot summer days.

A curious thing is that there’s a Russian summer cold soup, called Okroshka, that is made with Kvas. It’s kind of like a vegetable salad mixed with a carbonated non-alcoholic beer (Kvas) & sour cream. It sounds weird, but once you’ll try it, you’ll fall in love with it. A great way to try unusual Russian food including kvas is to take Moscow Food tour.

There are so many more things that I love about Russia and Moscow, but I’ll save that story for another day. If you plan a trip to Moscow, I suggest checking this post to get some nice ideas on what to visit and where to eat.

Explore more interesting facts and stories about Moscow and Russia in our blog!