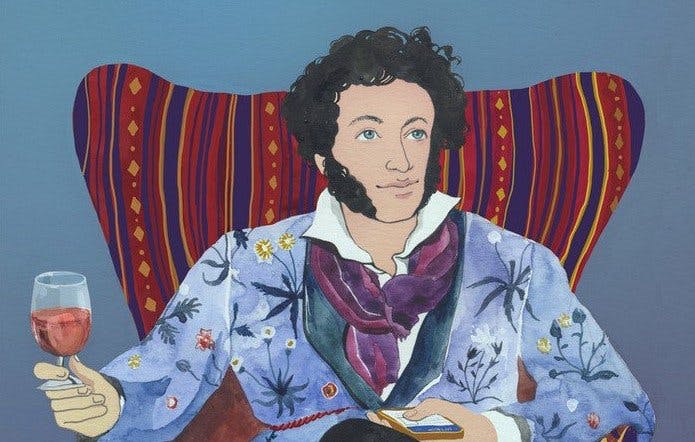 It would be difficult to find a person who loves literature and has never heard of famous Russian writers, such as Leo Tolstoy and Fyodor Dostoyevsky. Indeed, when I think of what we should be proud of as a nation, the first thing that comes into my mind is literature. It goes the way beyond Tolstoy, Dostoyevsky, Chekhov and Nabokov. In this article, I will focus on the most prominent writers who are related to Moscow. It is truly a city of writers that always remembers its geniuses. That’s why in Moscow there are so many museums and statues that bear testimony to the high regard with which the writers have been held. 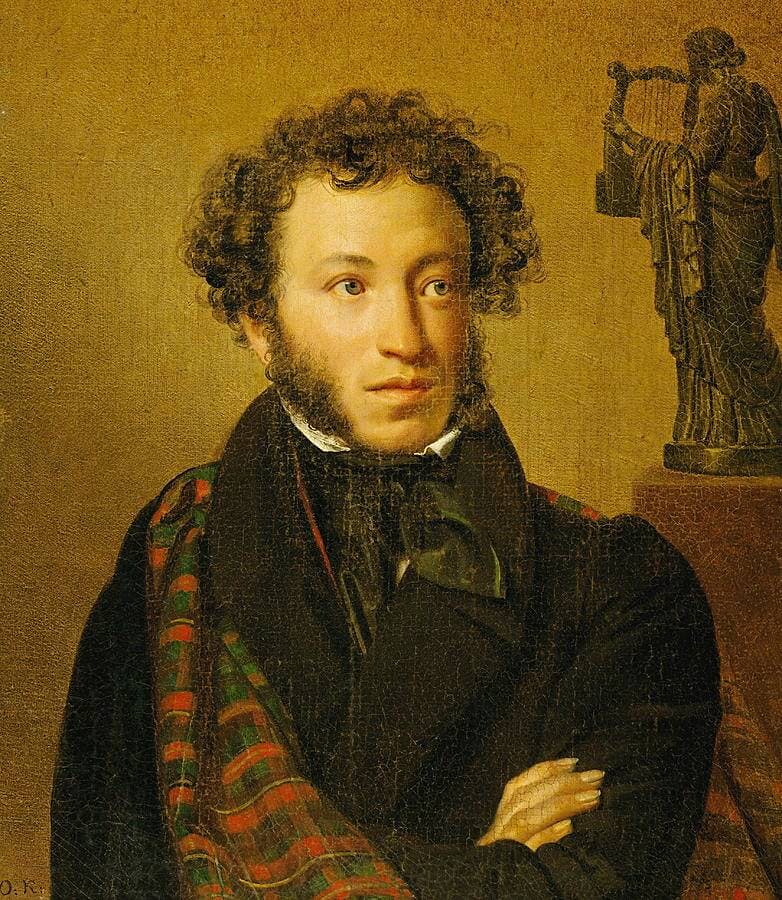 Pushkin is the most statue-prone Muscovite writer. In total, we have nine monuments to Alexander Pushkin in Moscow. For us, he is the one who shaped the Russian literary language as we know it today, the first professional writer, who I usually present to my tourists as Russian William Shakespeare.

Although Pushkin spent most of his life in Saint Petersburg, Moscow was his birthplace and the place where he married his beautiful wife. Two of our tours Moscow Behind the Icons and Total Moscow Tour start next to the monument to Pushkin in Pushkinskaya Square. In fact, it is the first monument to a writer in Moscow unveiled in 1880.

Literary Russia was shocked by his tragic death in a duel at the age of 37. One of my favorite writers, Mikhail Lermontov, who is famous for the first Russian novel, A Hero of Our Time, wrote an impressive poem Death of a Poet on the occasion:

A poet’s dead – entrapped by honor,

A bullet in the breast, with vengeful anger,

He bowed at last his noble head.

His soul could not endure the legions

Of trifling insults and their shame,

He stood against the world’s opinions,

Alone, as always – and was slain!

What to read: Eugene Onegin, The Bronze Horse, The Queen of Spades 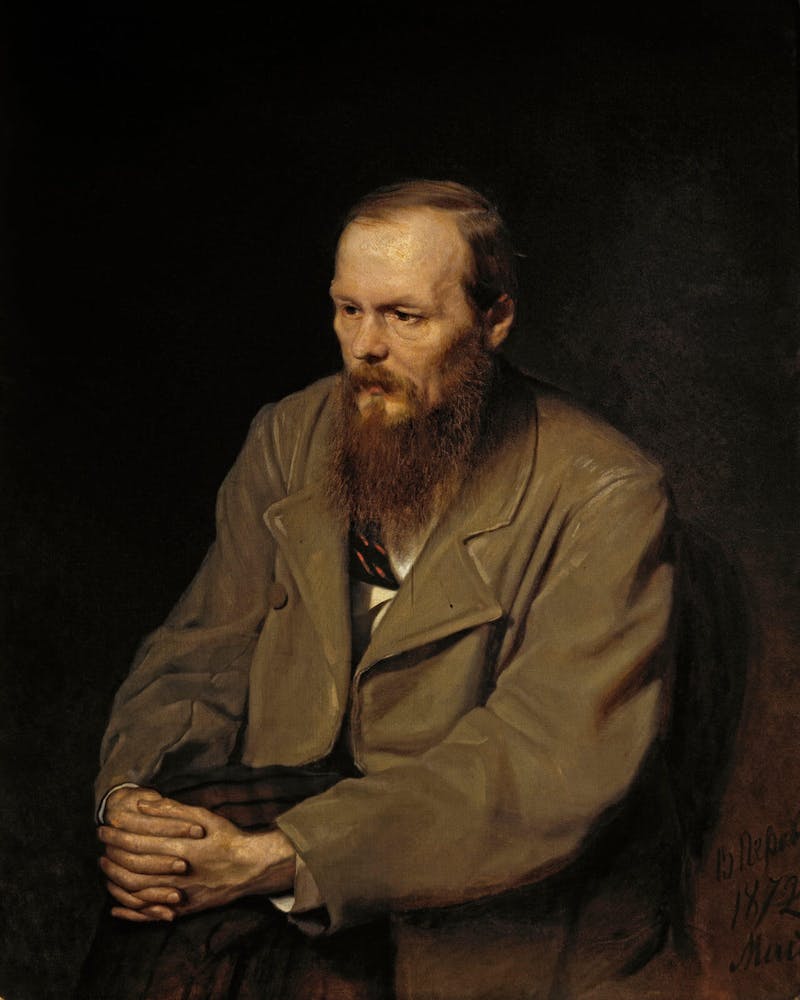 Fyodor Dostoevsky is another writer born in Moscow but who spent most of his adult life in Saint Petersburg. He was born in the street which is now named after him, Ulitsa Dostoevskogo. He is definitely one of the greatest writers in the world. We start reading Dostoevsky at school but not many students are able to finish his novels. They are emotionally and philosophically intense and full of such protagonists as murderers, masochists, prostitutes, holy fools, and social outcasts. Dostoevsky was sentenced to death, which was commuted to hard labor. This definitely affected his work in many ways. The writer believed that “a person does not need happiness but suffering”. This understanding of the world can provide a good idea of Dostoevsky, who, in my opinion, was able to portray the true Russian soul.

What to read: The Brothers Karamazov, Crime and Punishment, The Idiot 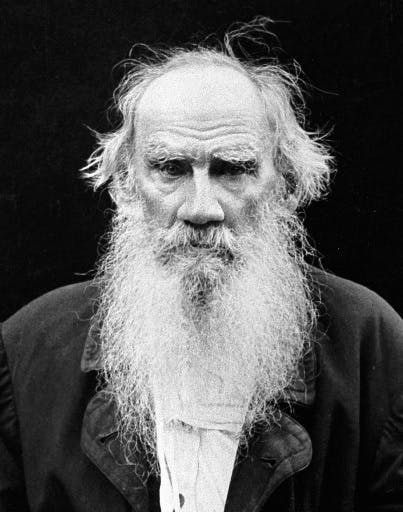 Leo Tolstoy is famous all around the world for his fascinating novels, such as War and Peace and Anna Karenina, that could be considered as a manual of Russian life in the early 19th century with all the high society intrigues. But he was also a philosopher. Tolstoy became interested in social issues and spent time researching the conditions of the unprivileged Russians. He tended to live more like a peasant, even though he had peasants himself. He even walked a hundred miles from Moscow to Yasnaya Polyana which was his country estate. Leo Tolstoy believed that it’s necessary to “be kind and not to meet evil with violence”.

What to read: War and Peace, Anna Karenina, Resurrection 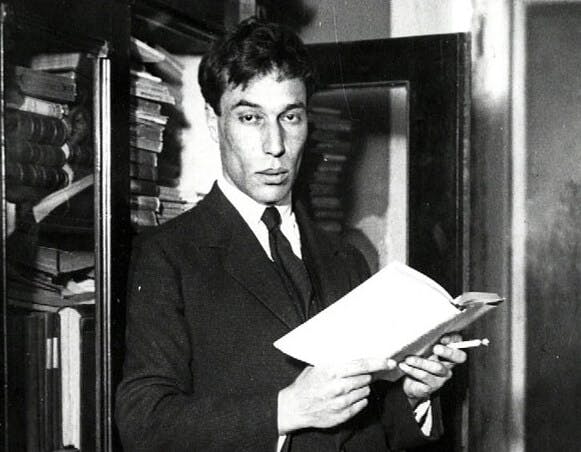 A Nobel Prize winner in literature who wasn’t able to receive the award.  In the thirties, he was a leading figure in literature circles. Joseph Stalin himself admired Pasternak’s poetry and this explains why the poet didn’t become a victim of Stalin’s repressions. At the same time, he always stood up for his colleagues who were not so fortunate. He protested against Osip Mandelstam’s arrest and refused to sign a letter calling for the execution of Terror victims. His last years turned into open conflict with the Soviet Government. The woman he loved was arrested and sent to the Russian labor camps. After he had published his most famous novel Doctor Zhivago outside of Russia, he was condemned by the Soviet media and expelled from the Writers’ Union. Doctor Zhivago was published only in the late eighties.

What to read: Doctor Zhivago 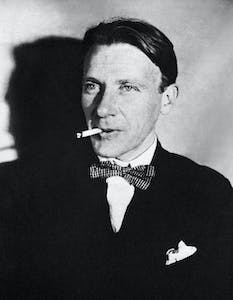 Mikhail Bulgakov is best known for his exceptional novel Master and Margarita about the devil’s visit to Moscow. The novel was written in the late thirties but it was not published until 1973 when it turned into an absolute sensation. Although Stalin loved Bulgakov’s play The Days of the Turbins and even watched it fifteen times, by the end of the 1920s it became clear that Bulgakov had fallen from official favor. Bulgakov wasn’t able to leave the country. All the attempts to gain permission to travel abroad were rejected.

The apartment building on Bolshaya Sadovaya where Bulgakov wrote his major work was turned into Bulgakov Museum which we pass by during our Moscow by Bike Tour. Once you get inside the building you will find corridors full of pictures of key characters from the novel and famous quotations, such as “Manuscripts don’t burn”. It all began in the mid-1980s. Bulgakov, like many other Russian writers and artists, was buried in the most prestigious cemetery Novodevichy.

What to read: Master and Margarita, The Heart of a Dog, The White Guard

We hope this list of famous Russian writers will help you to make a choice for your next reading! And for more interesting posts about Russia, please visit our blog.